assuming that you can do a one arm pull up at 19, would it be too late to become an Olympic ring gymnast? Most athletes begin training at like 9 Edit: i meant to have the same level of skills as some like Arthur Zanetti or van Gelder: not necessarily to compete in the Olympics Andrea Larosa started when he was 18; but i know hes far from van gelder and all Edit: its more about the skills of an elite gymnast not really the ability to perform in the Olympics or earn an income 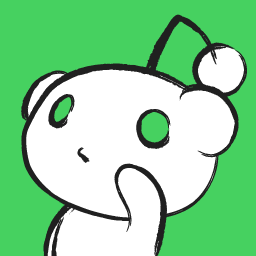